Getting to know Buellton

Buellton is a small city in Santa Barbara County, California, United States. It is located in the Santa Ynez Valley. The population was 4,828 at the 2010 census.

With its convenient location at the junction of U.S. Route 101 and State Route 246, Buellton attracts many travelers. It is a town which is home to various hotels, restaurants, parks and shops. It may be most famous for its nickname “Home of Split Pea Soup,” which is a reference to Pea Soup Andersen's Restaurant. Buellton traces its beginnings to 1867 when a portion of a Mexican land grant was deeded Rufus T. Buell and his brother. They developed a successful cattle ranch in the 19th century. 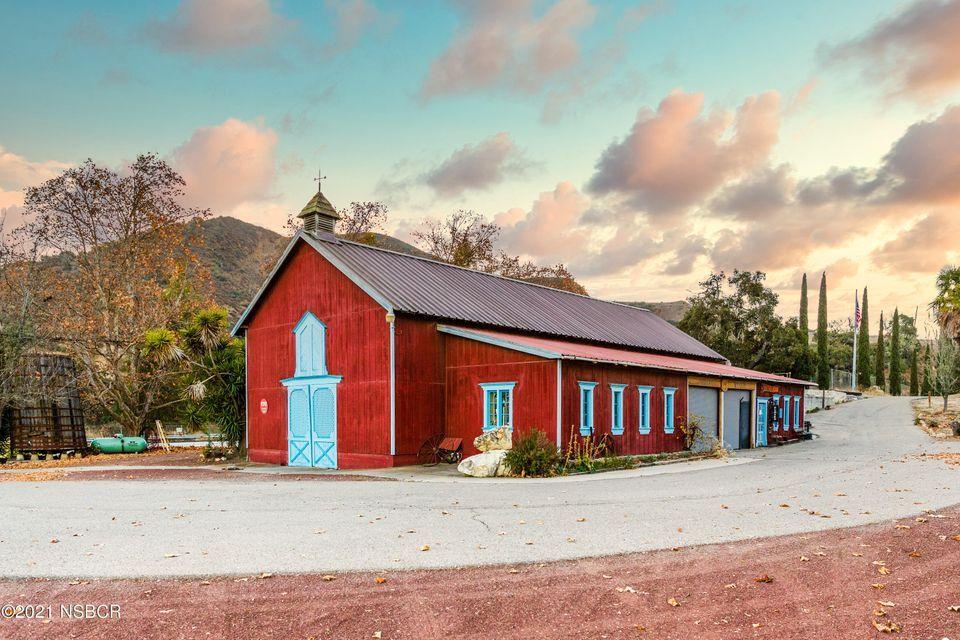 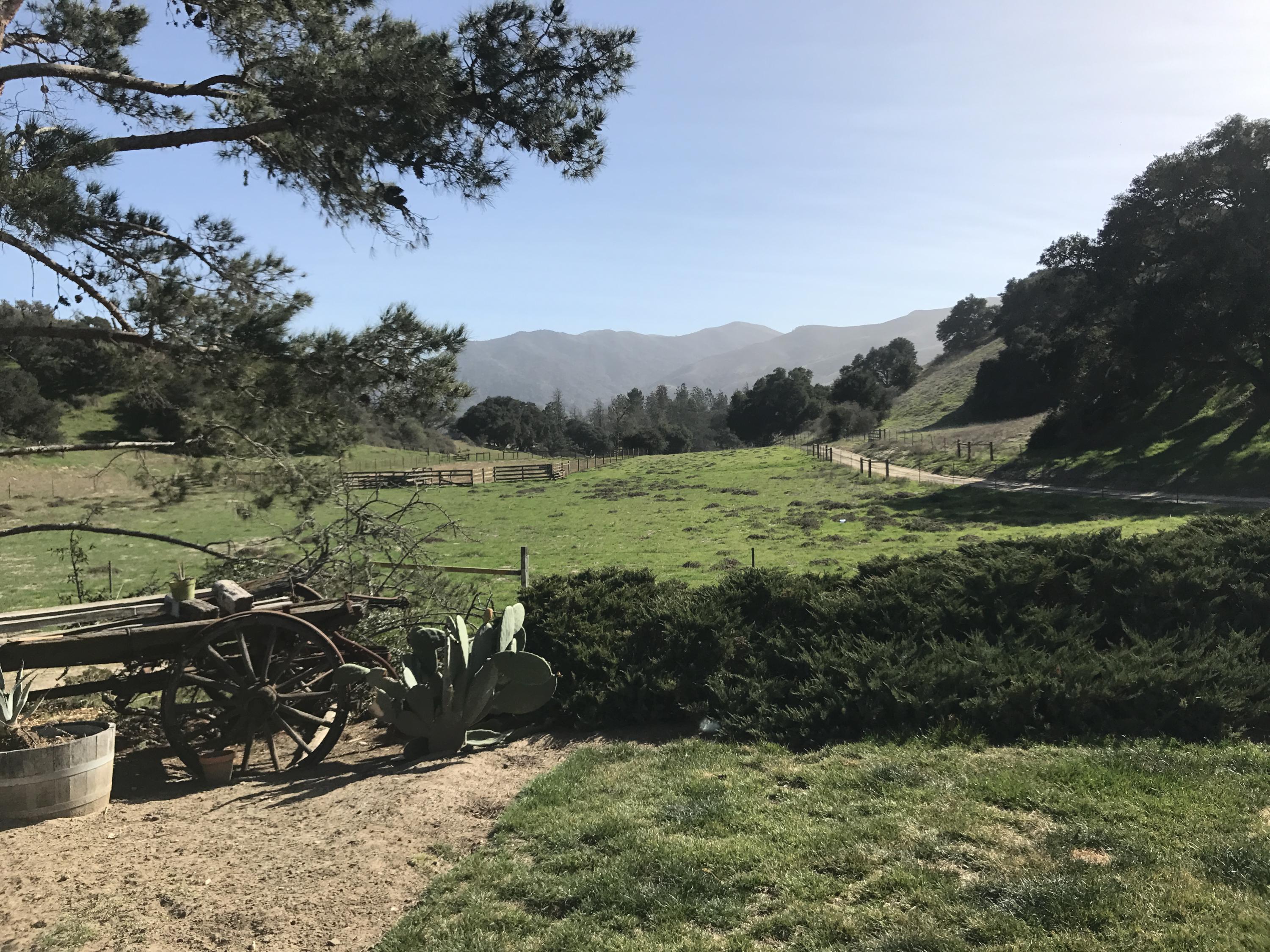 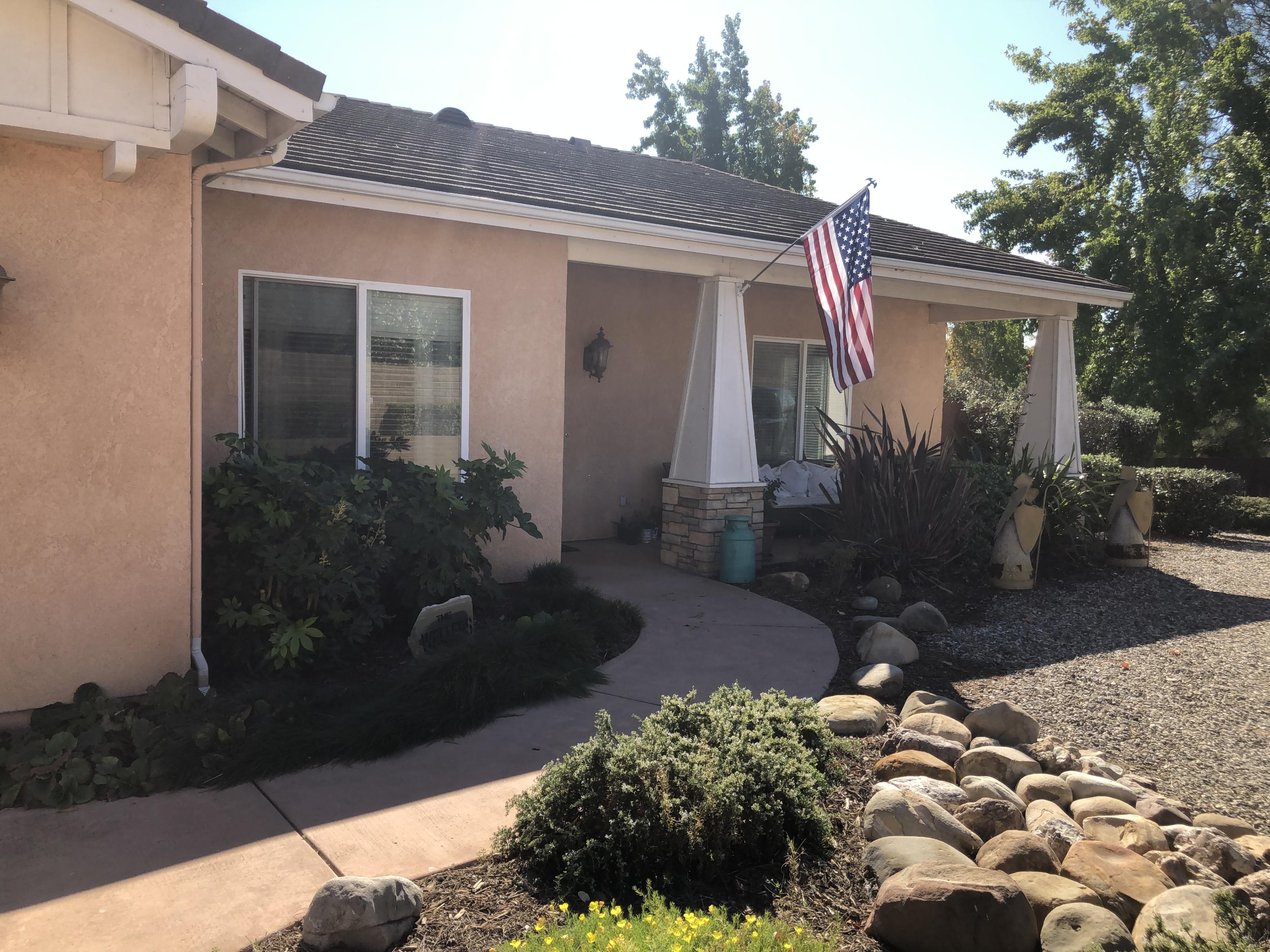 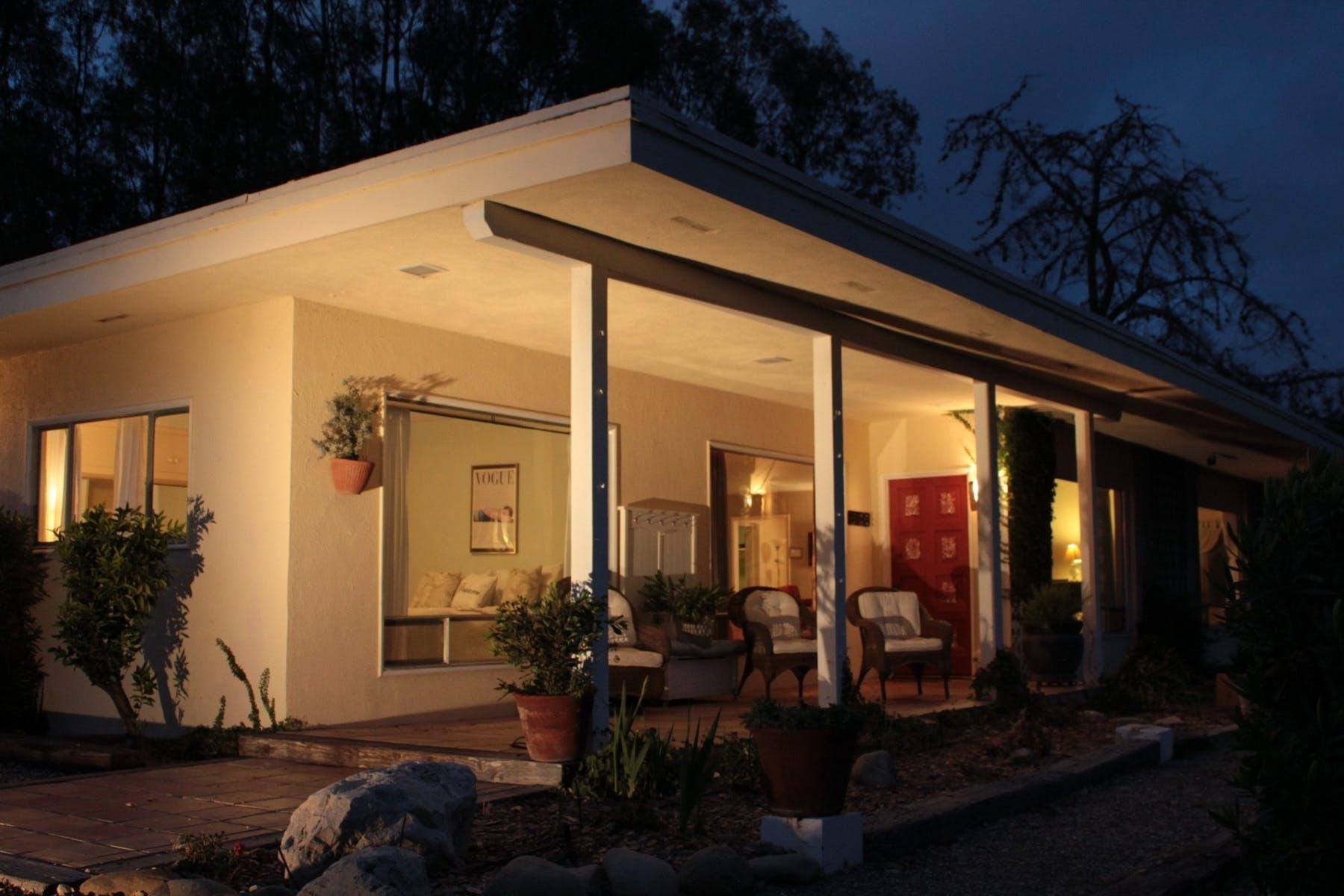 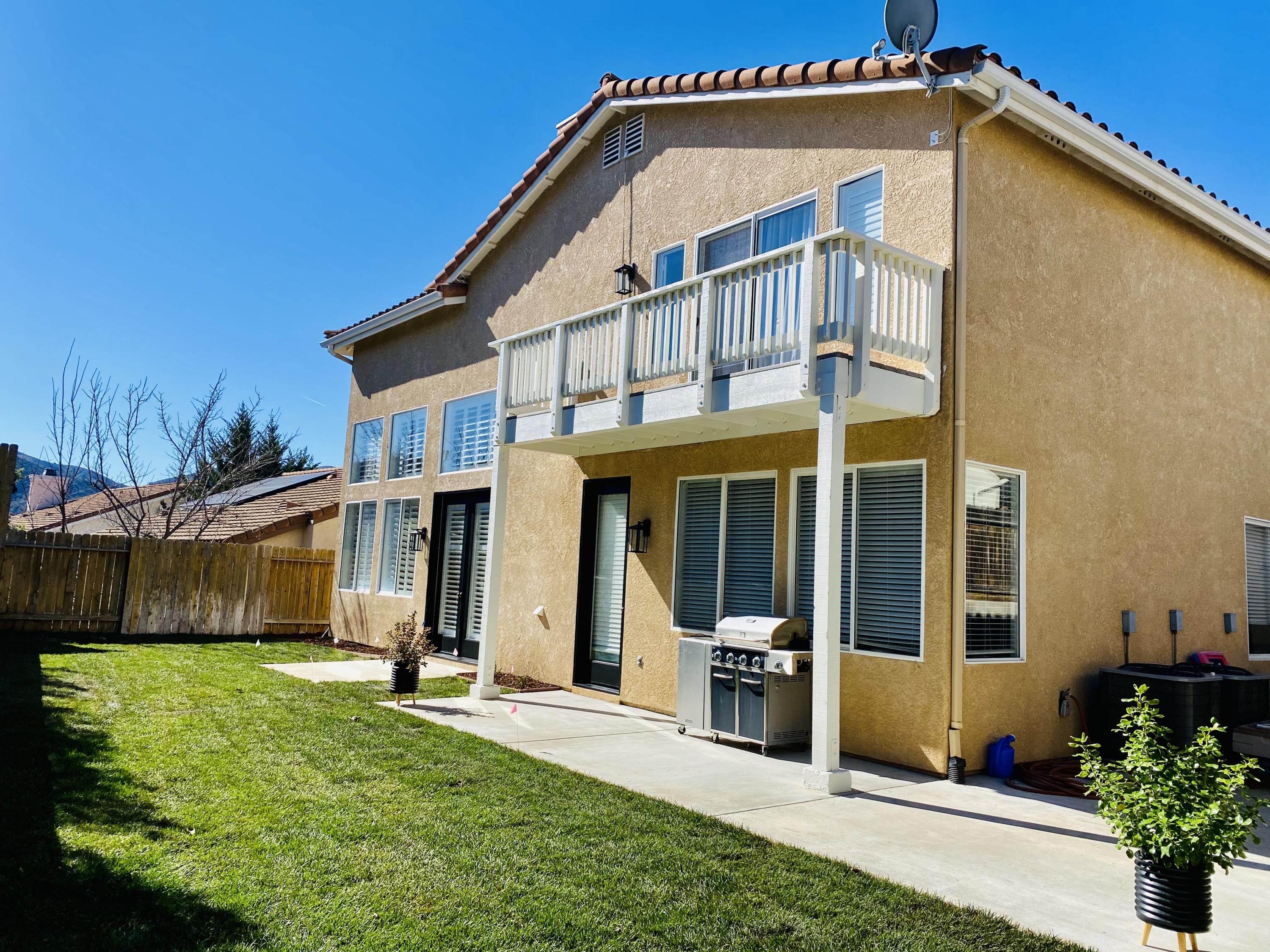 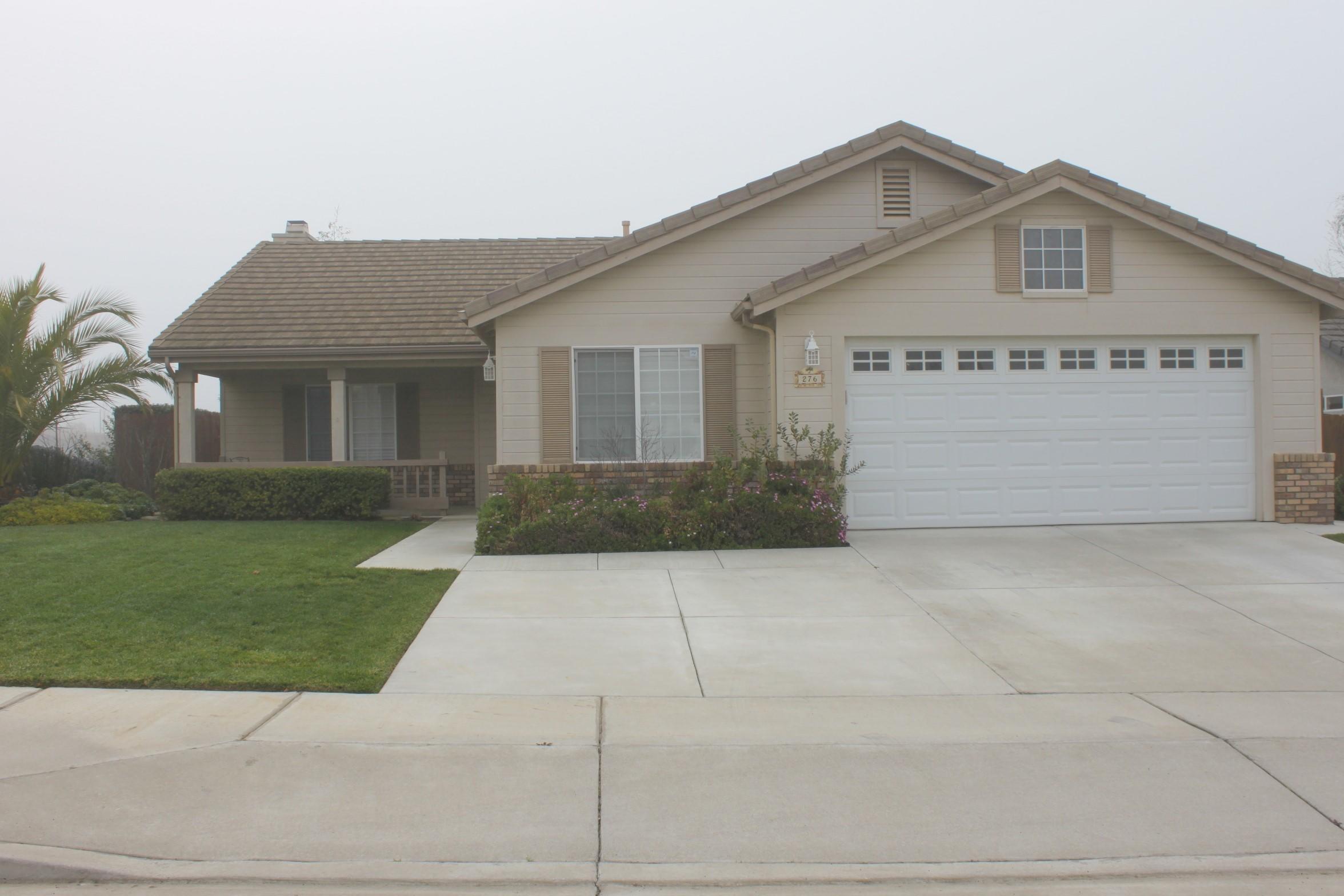 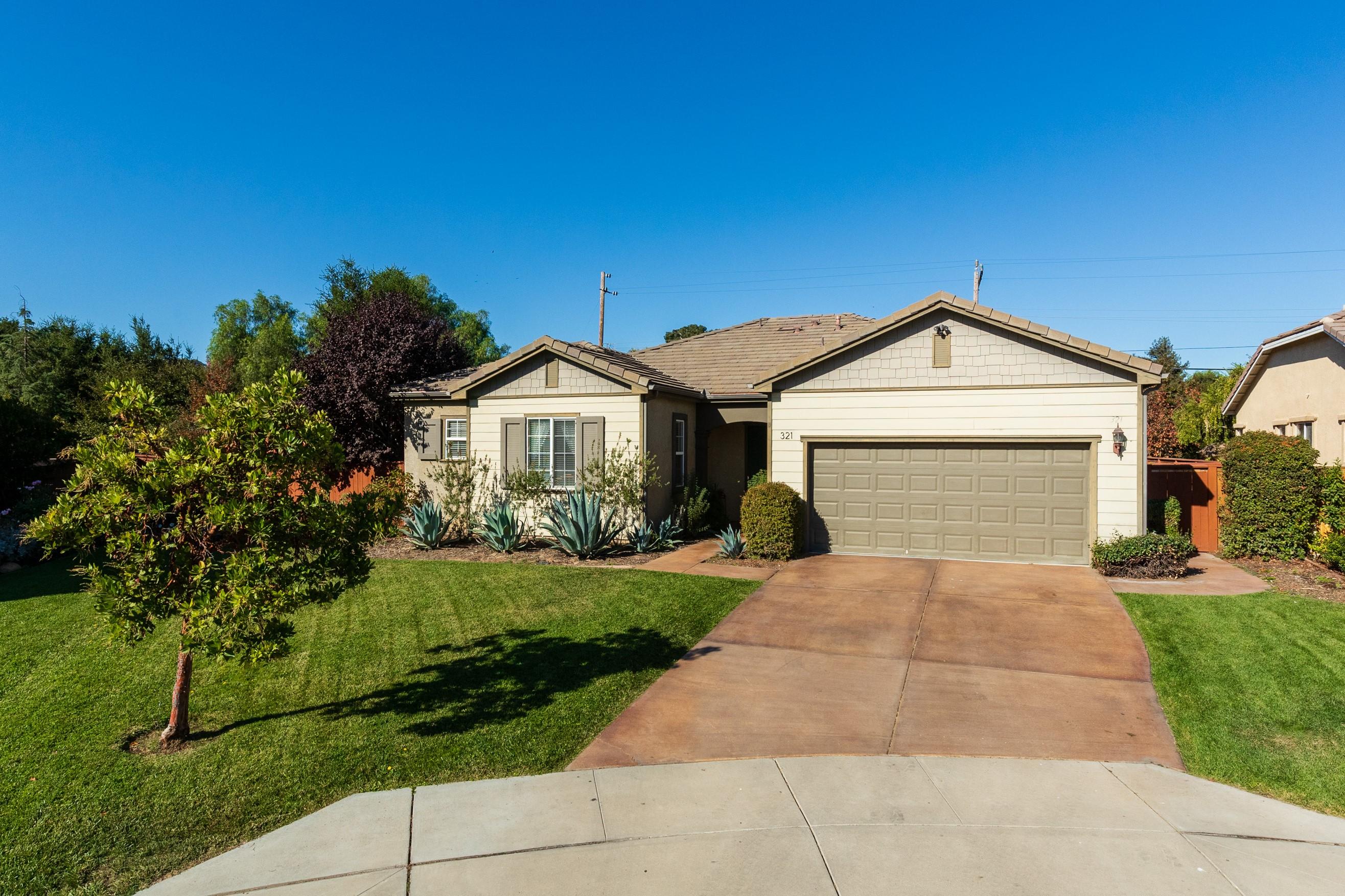 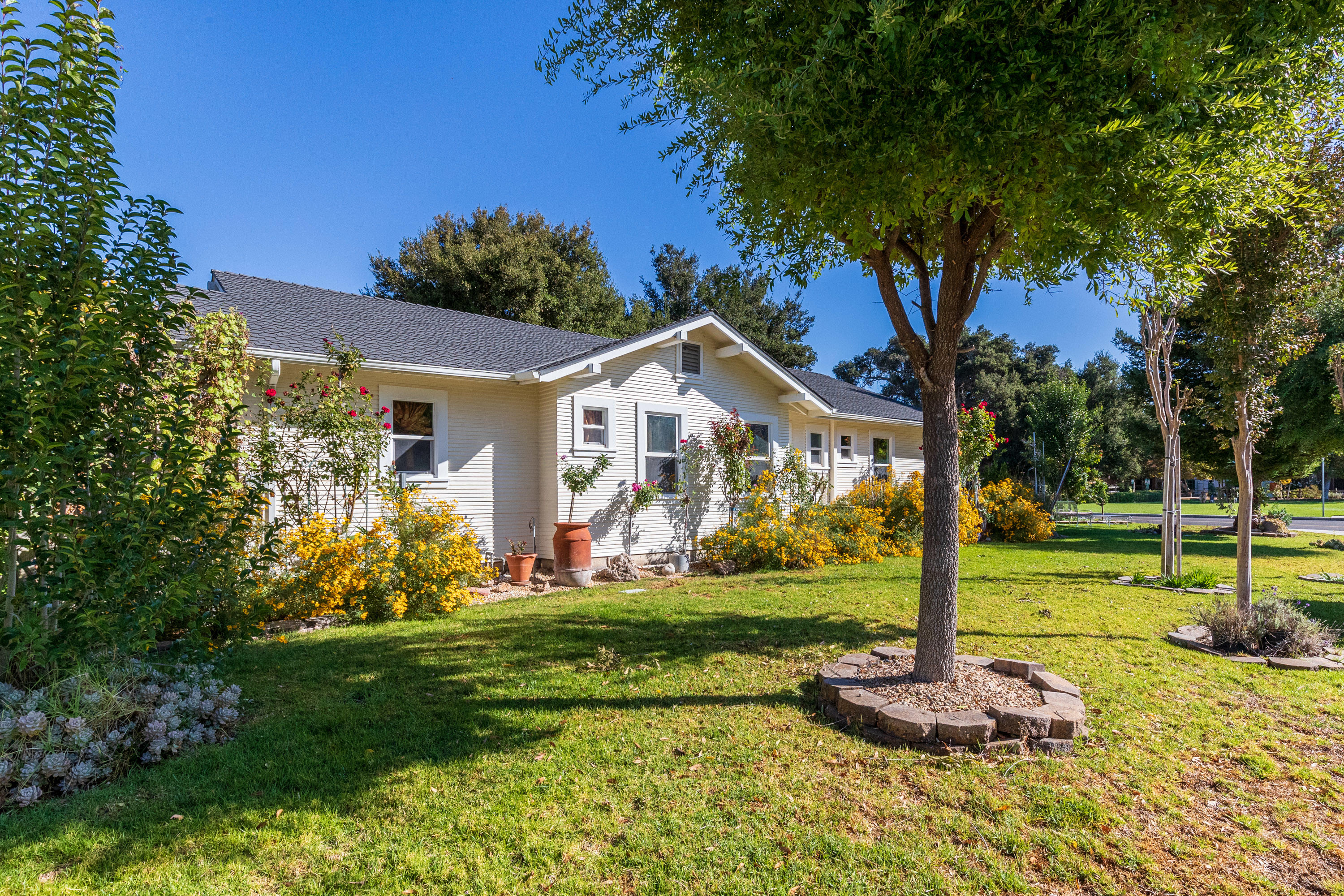 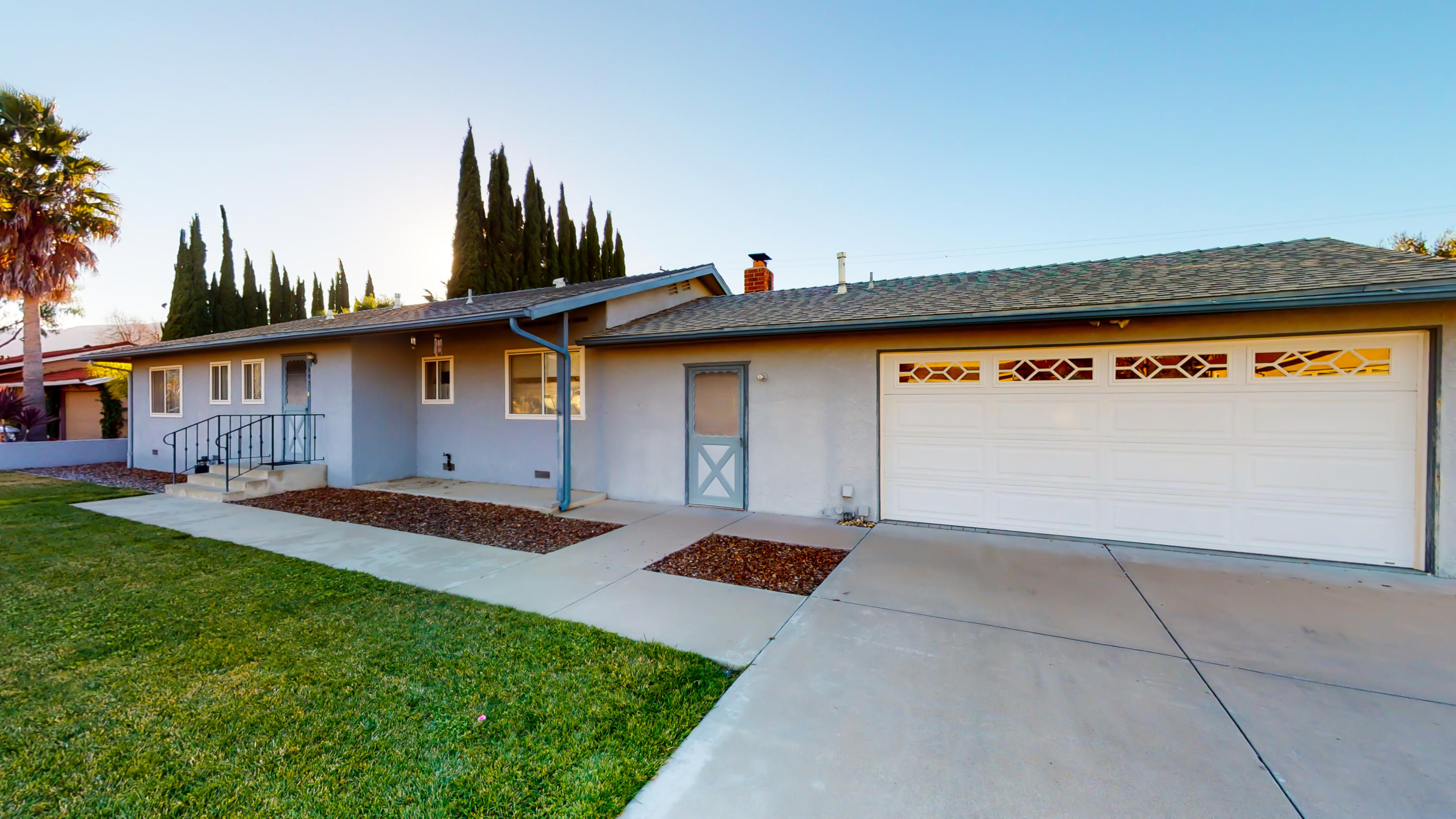 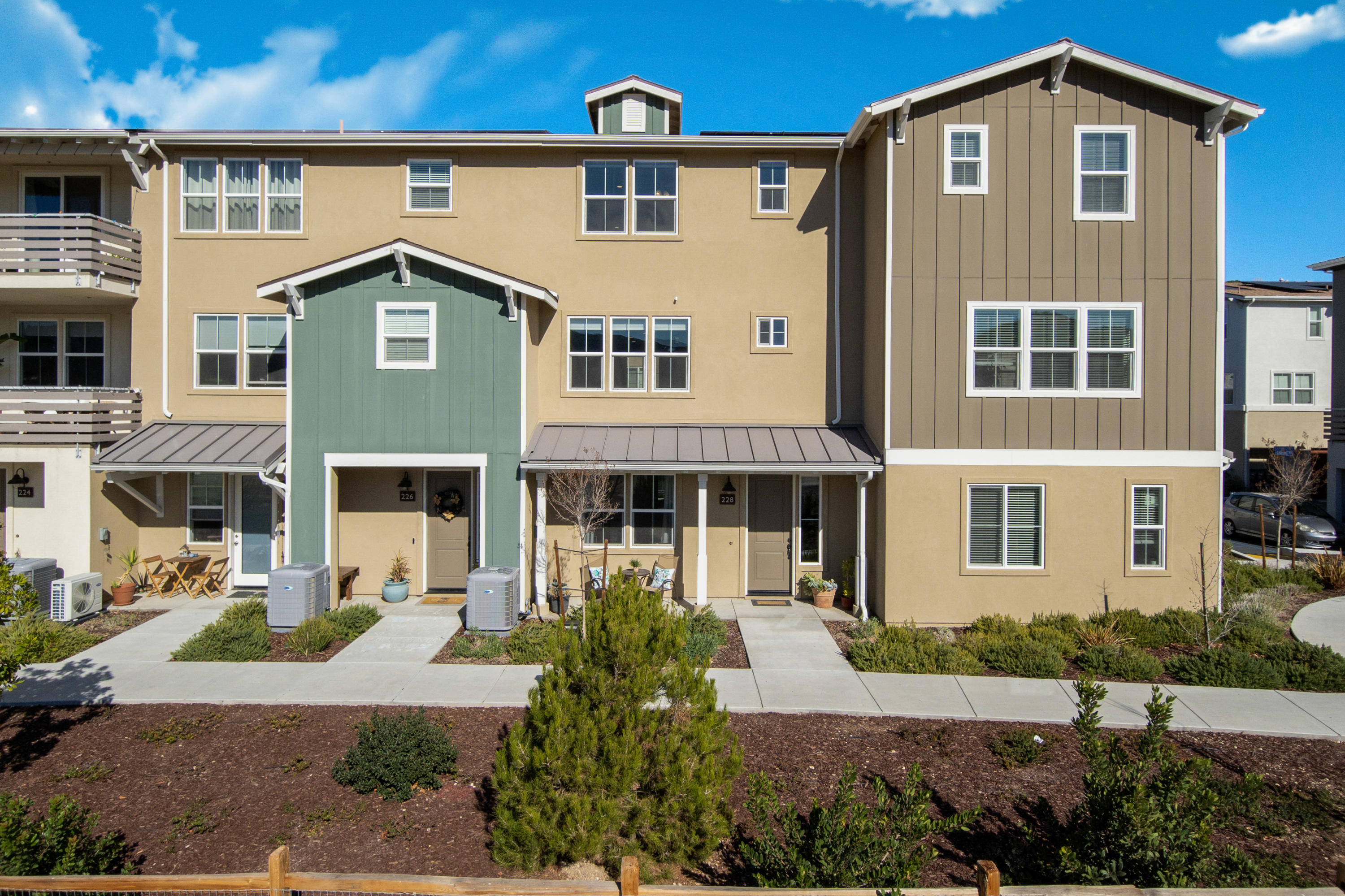 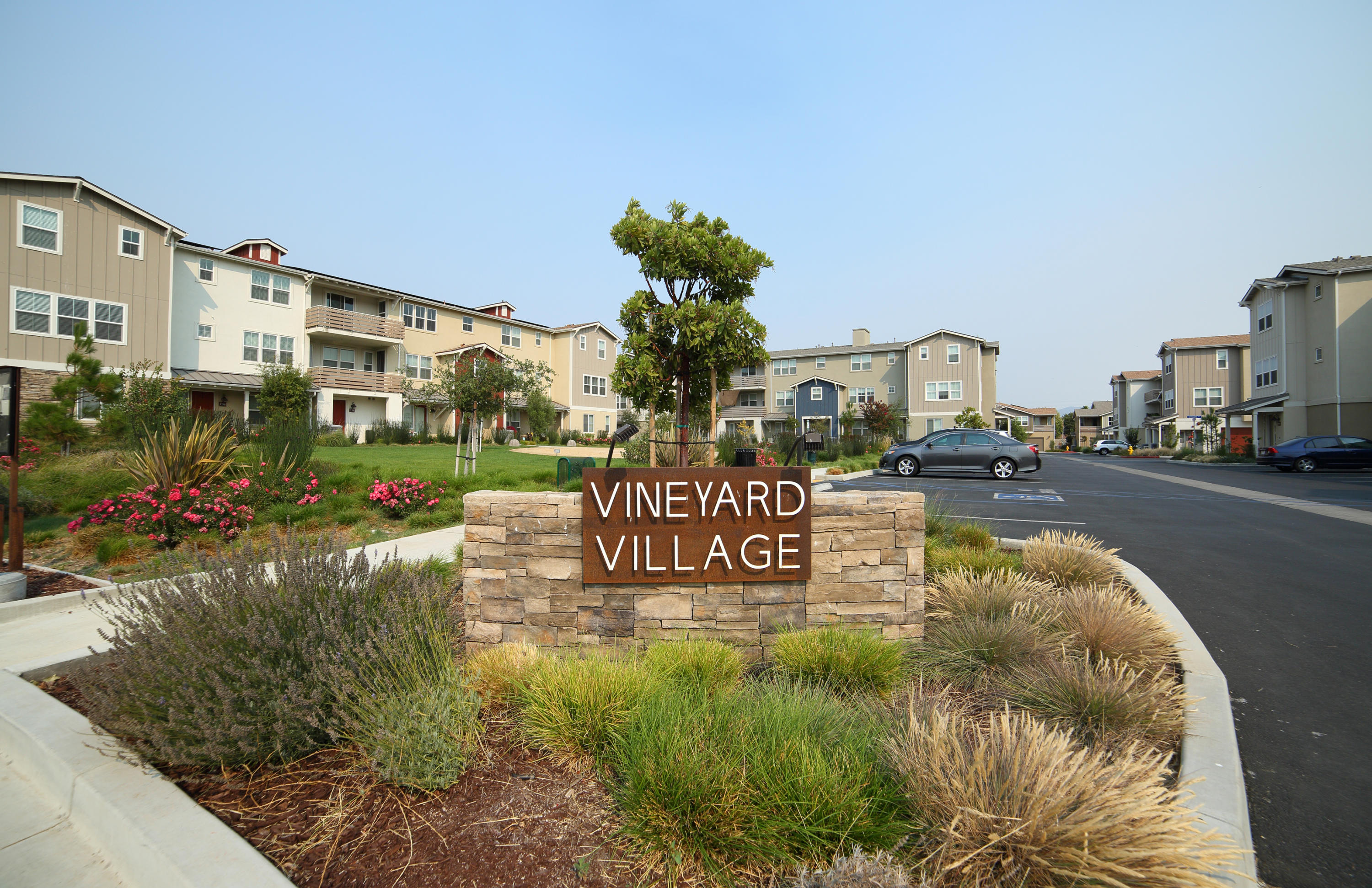 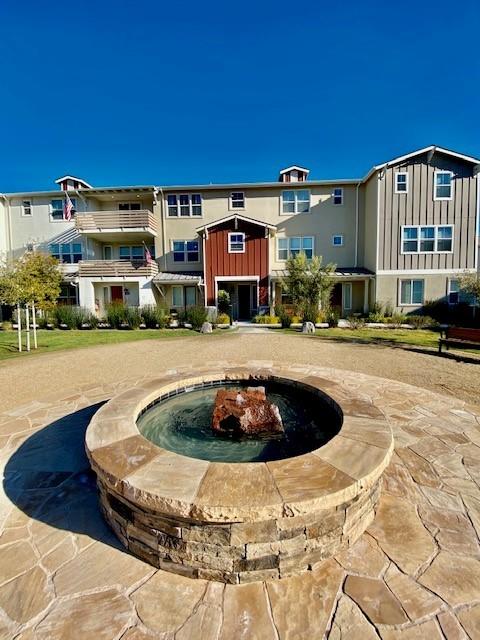