Getting to know Santa Ynez

The valley has a population of about 20,000 residents living in the communities of Solvang, Los Olivos, Santa Ynez, Buellton, and Ballard.

The Santa Ynez Valley, made famous for its amazing wine, consists of a triangle spanning from east to west in the hills just above Santa Barbara. Buellton, 40 miles North anchors one end, while Los Olivos and Santa Ynez made the points of a triangle. Ballard is located in the very heart of the Santa Ynez in Santa Barbara County. In the early days, the one room schoolhouse was the only public building in the valley, it was often used for church services, weddings, funerals and the meeting place of the Good Templar Lodge and the Farmer's Alliance. The School now enjoys its spot as one of the top performing schools in the state! 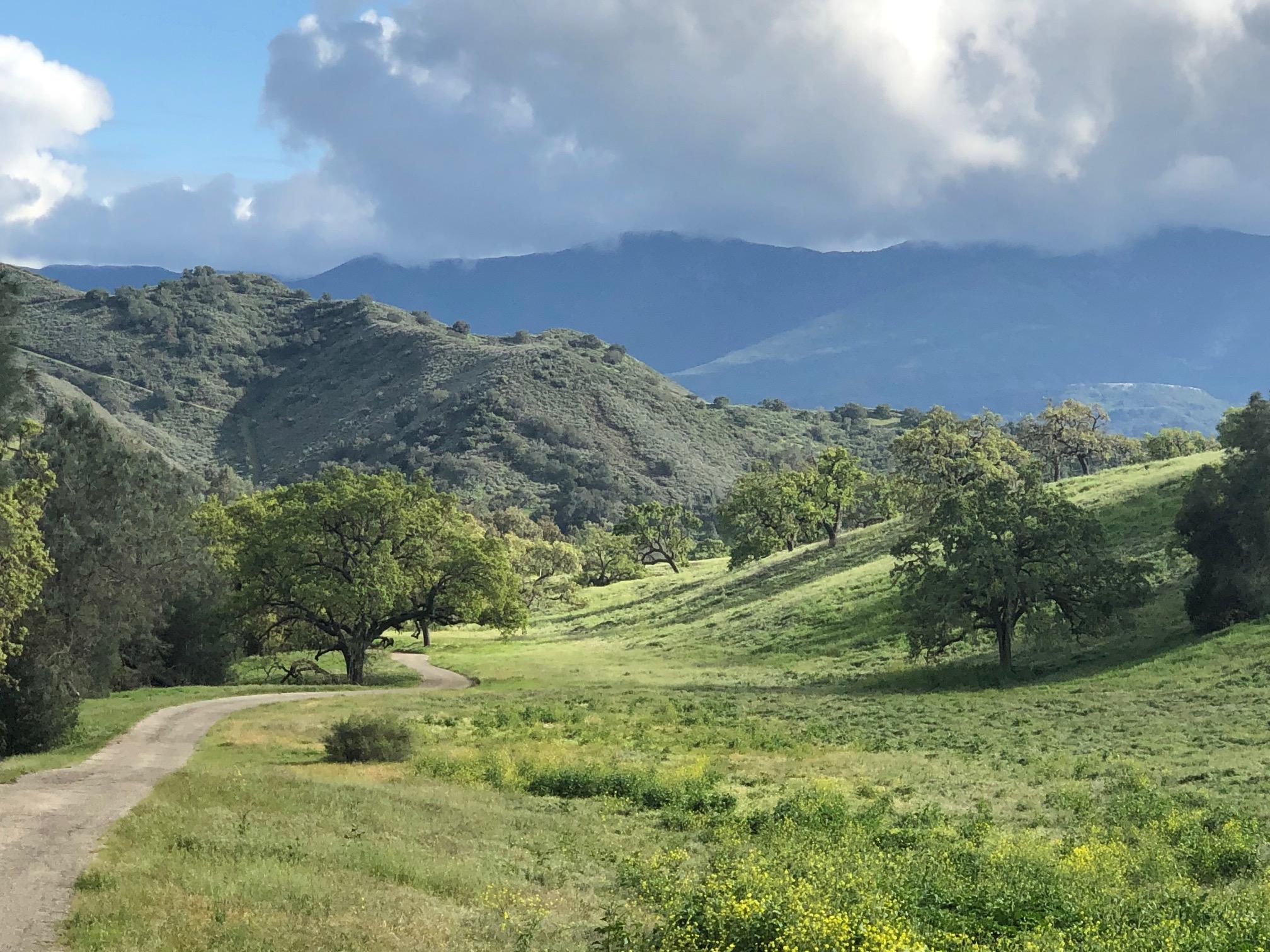 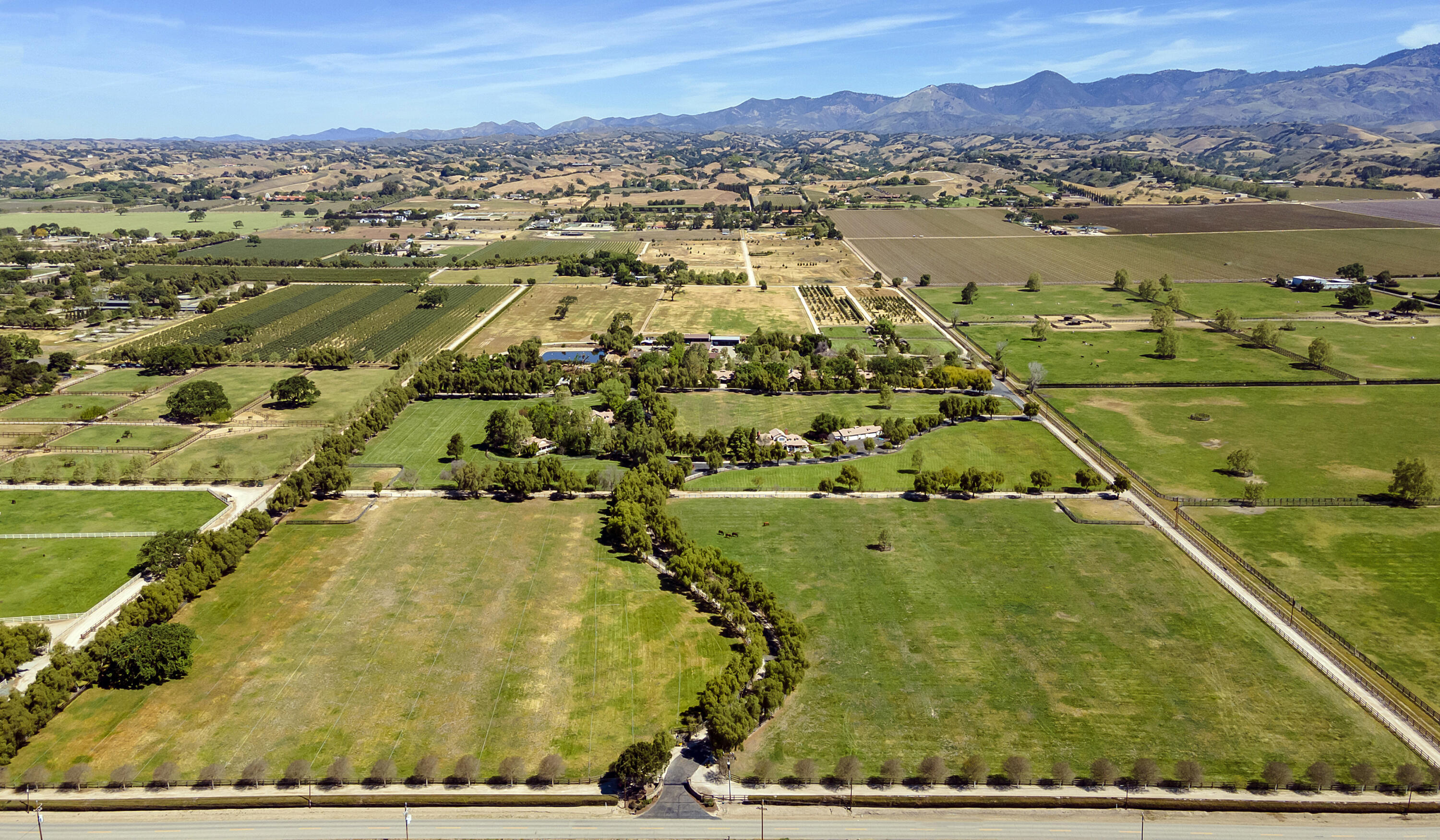 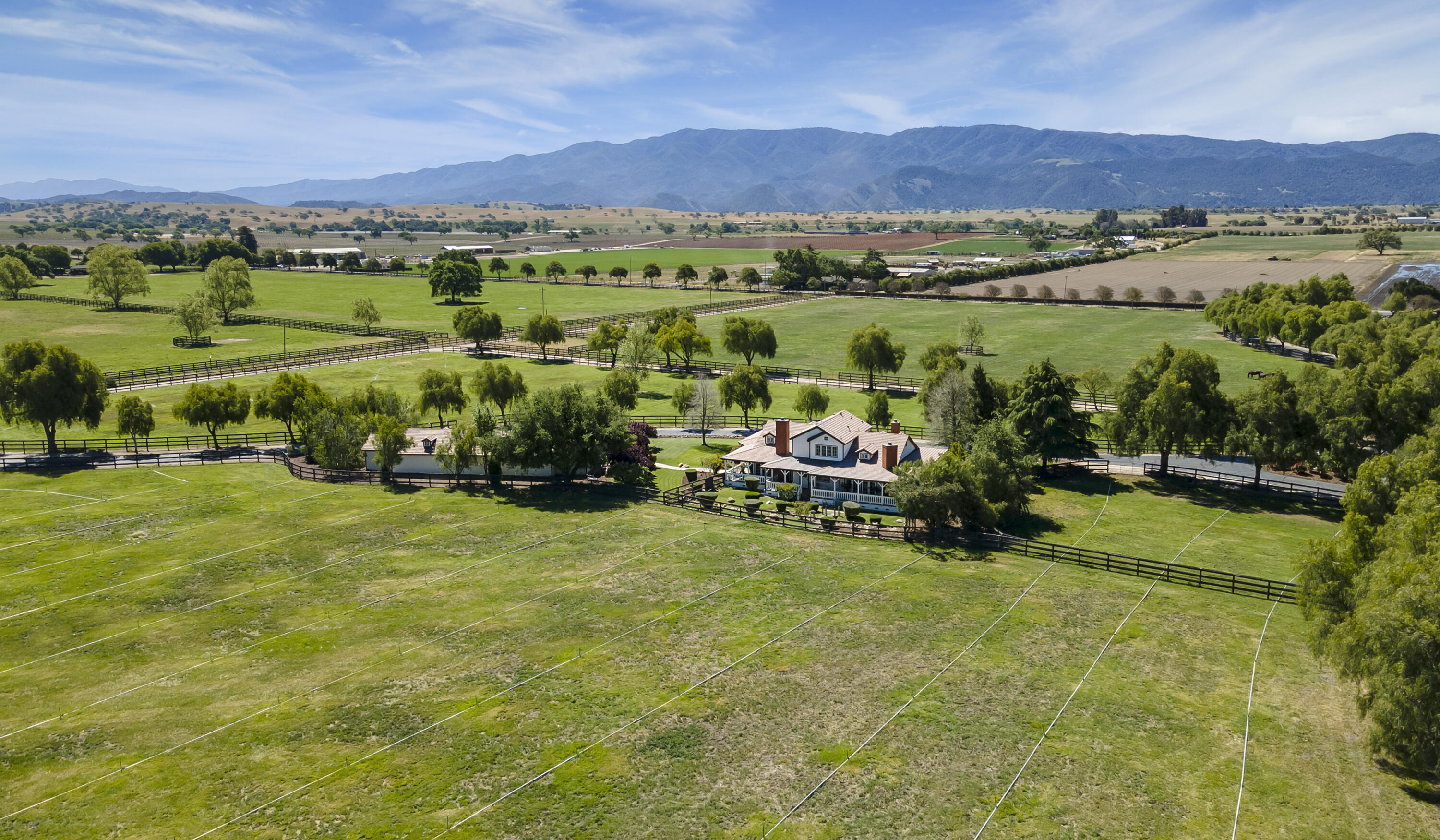 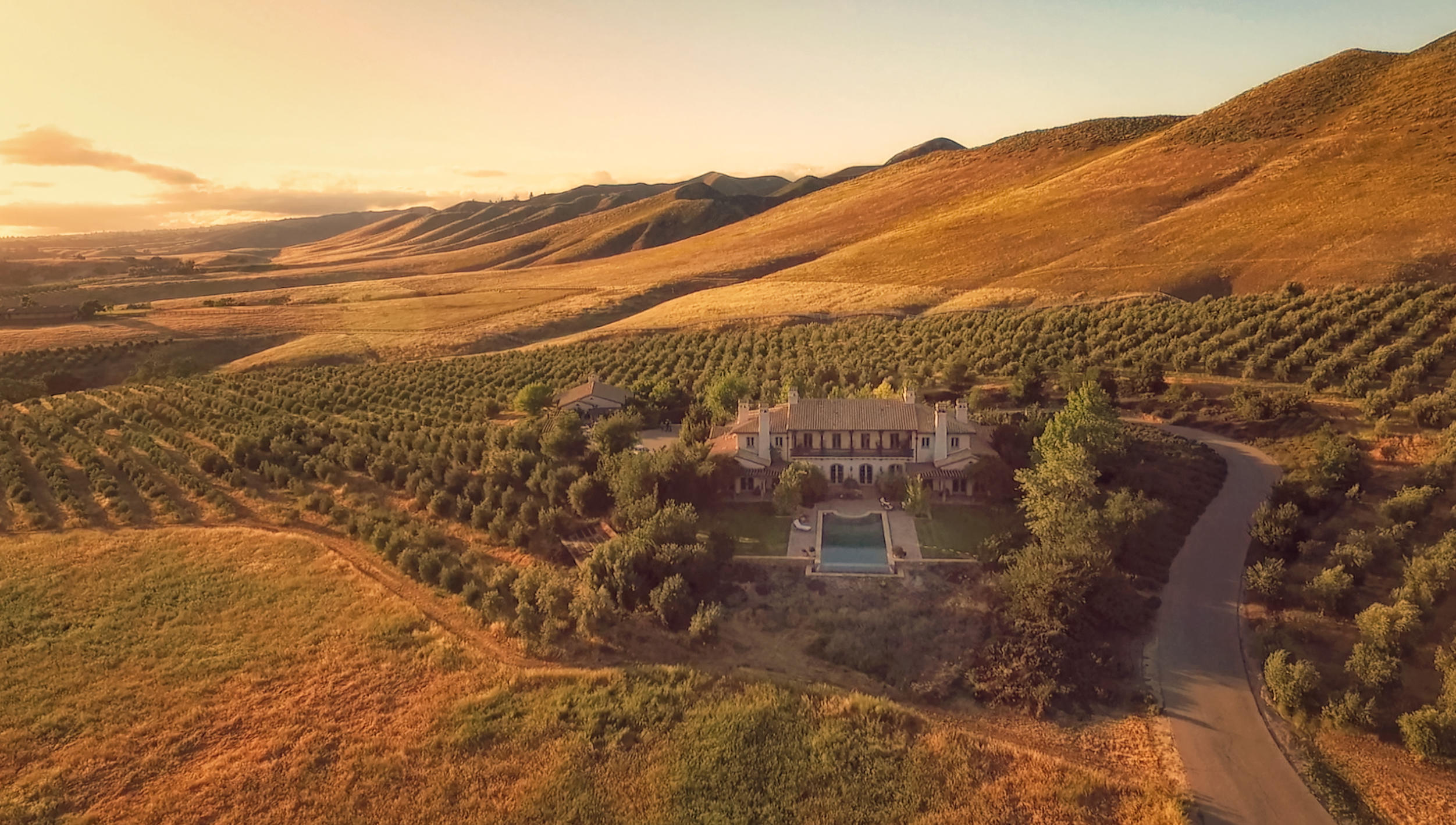 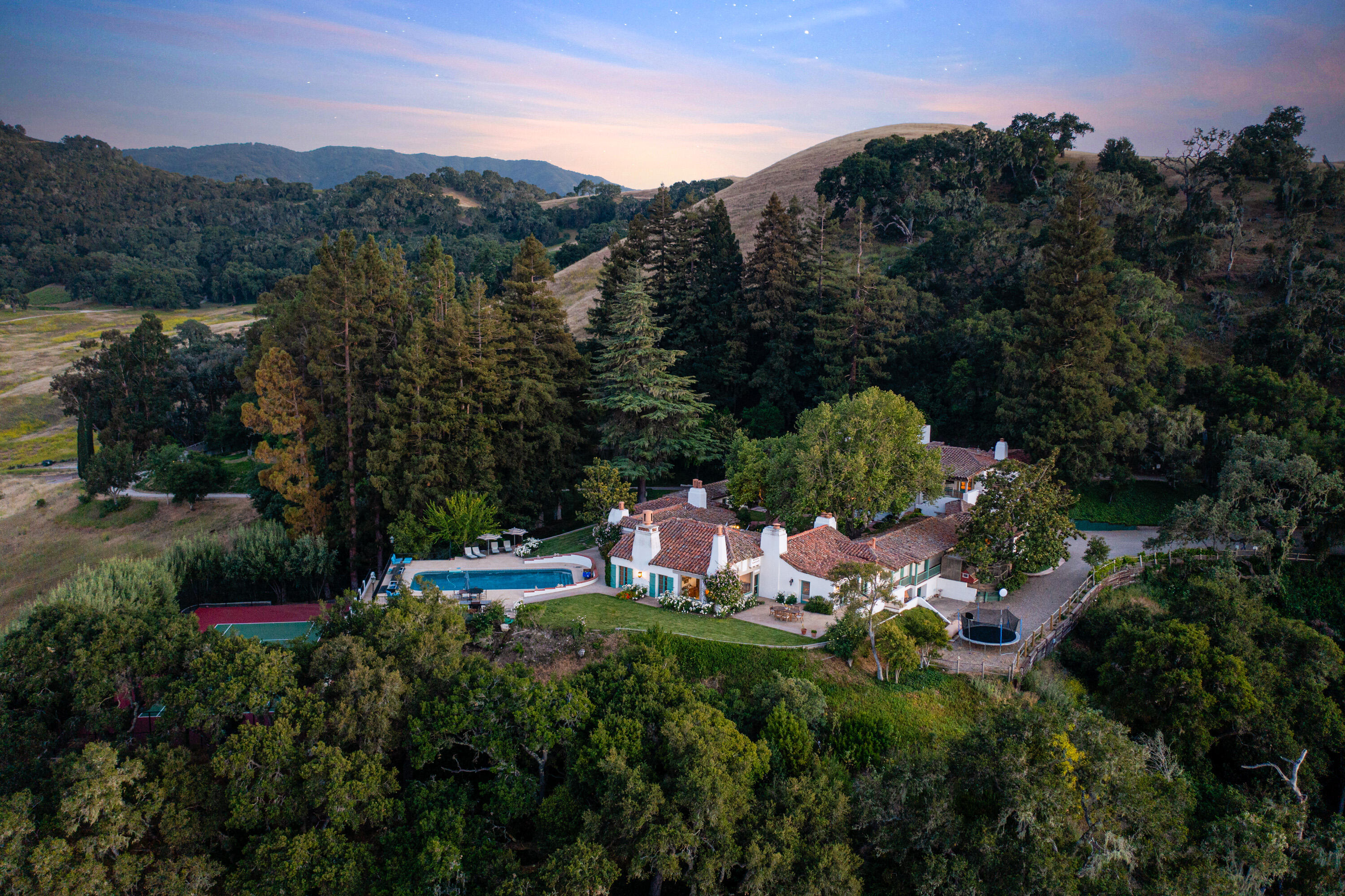 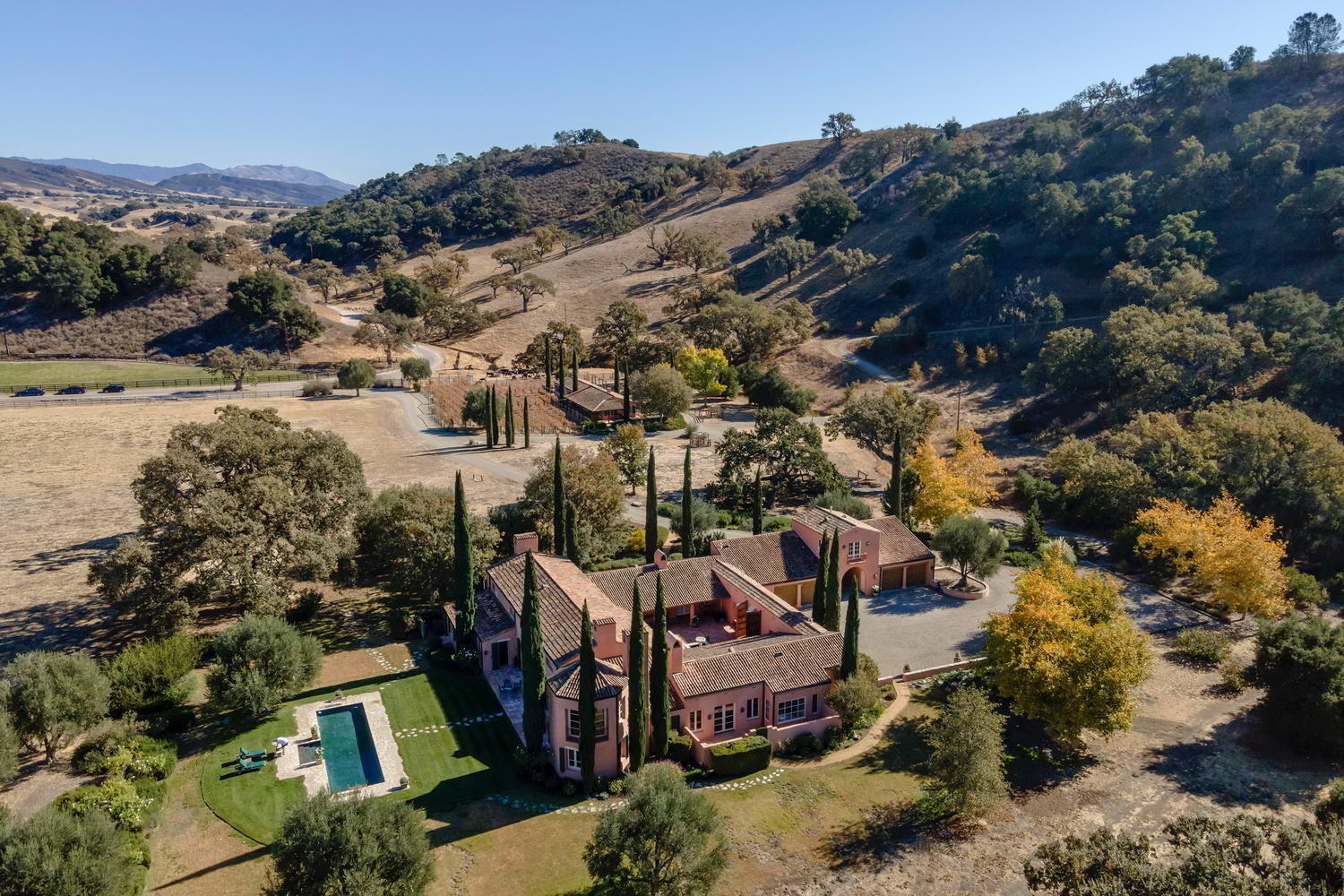 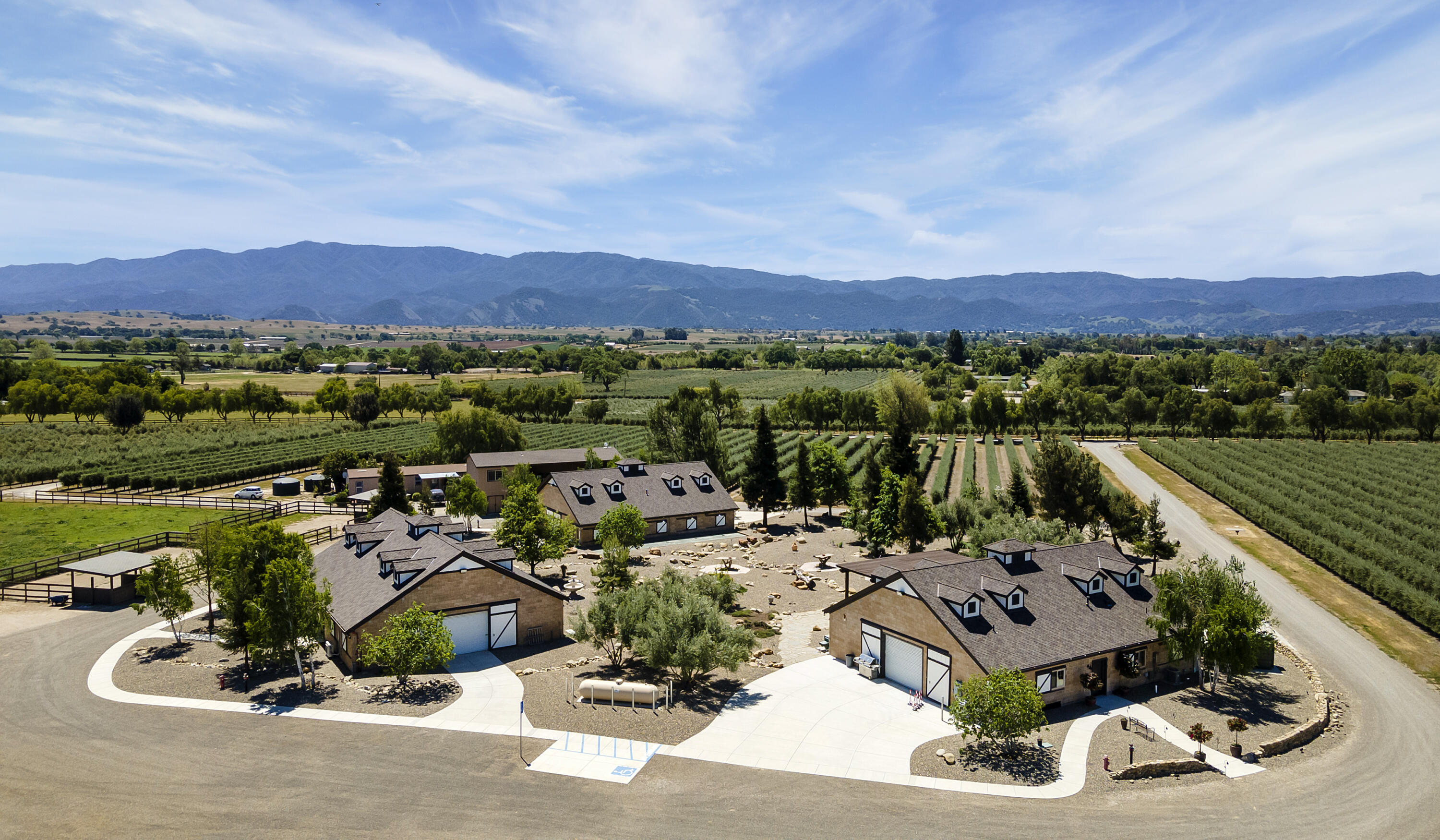 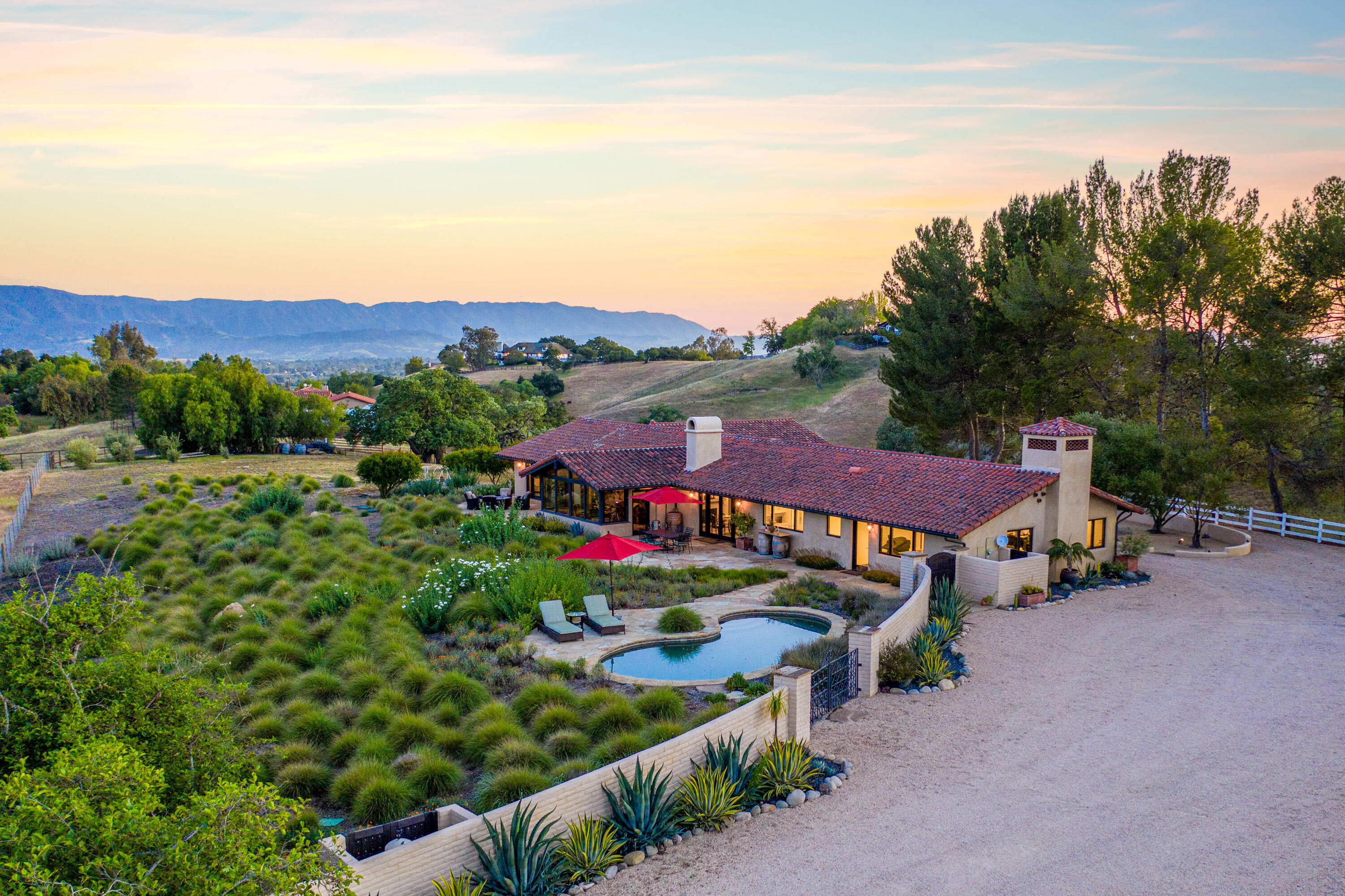 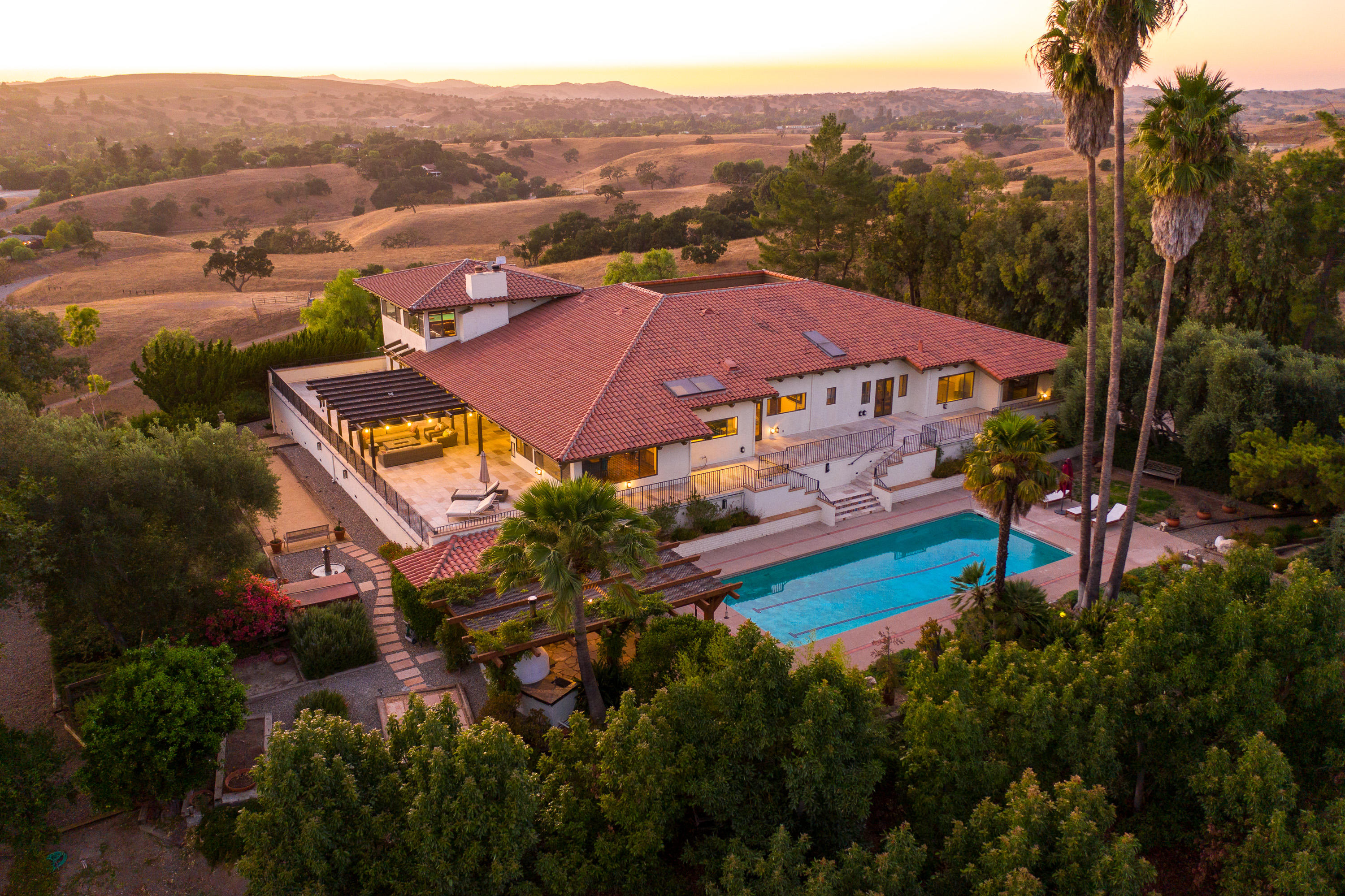 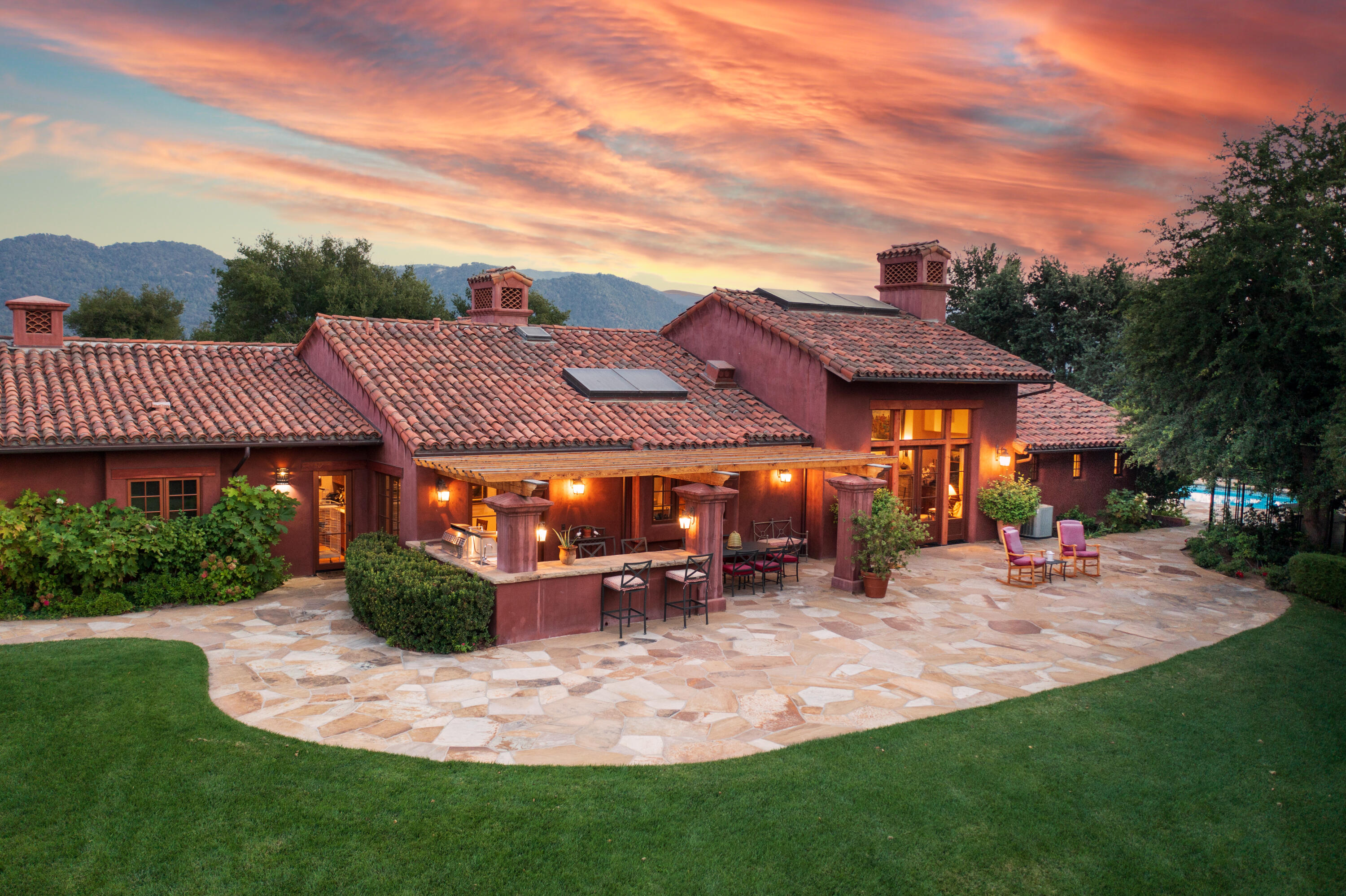 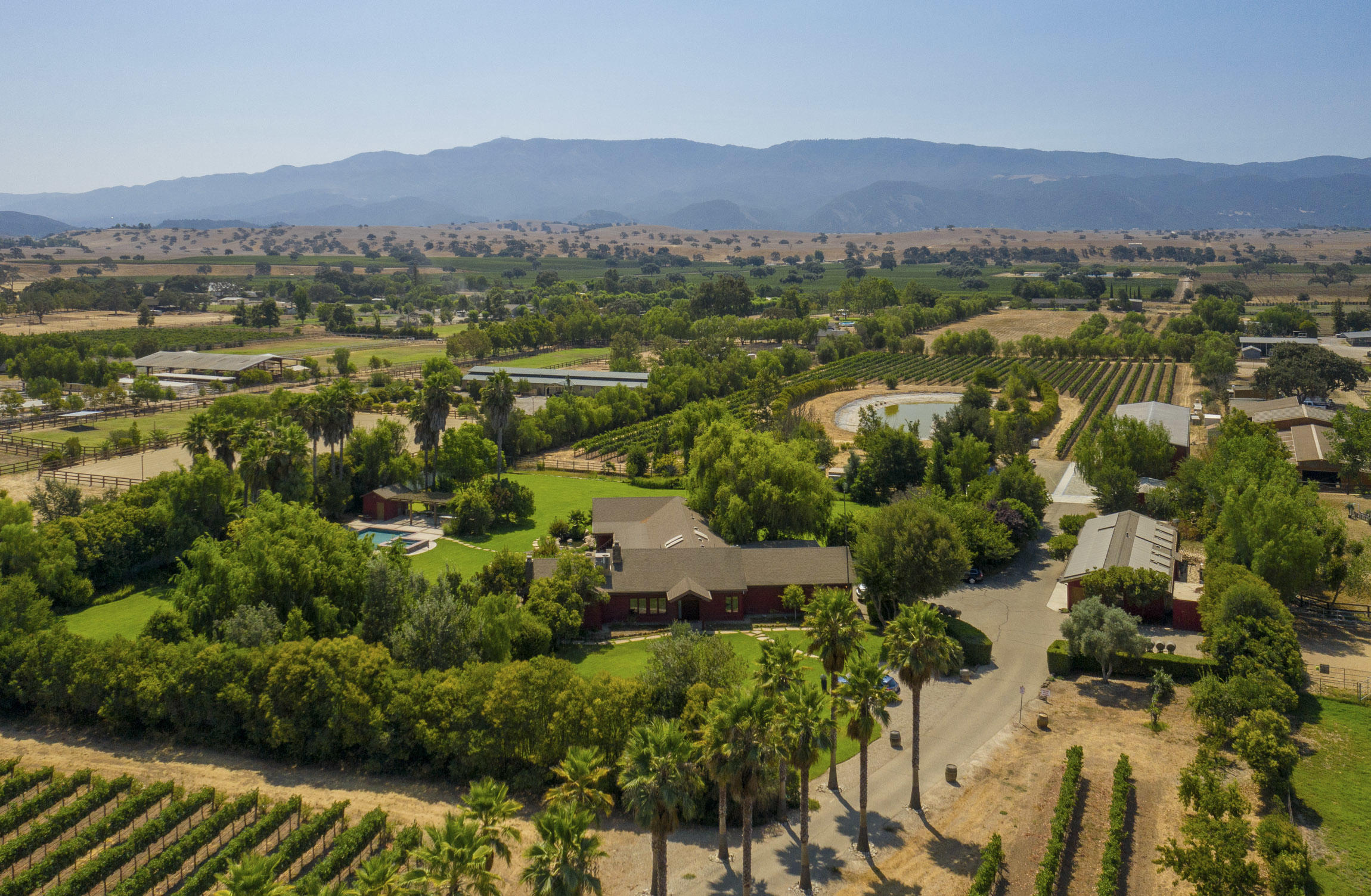 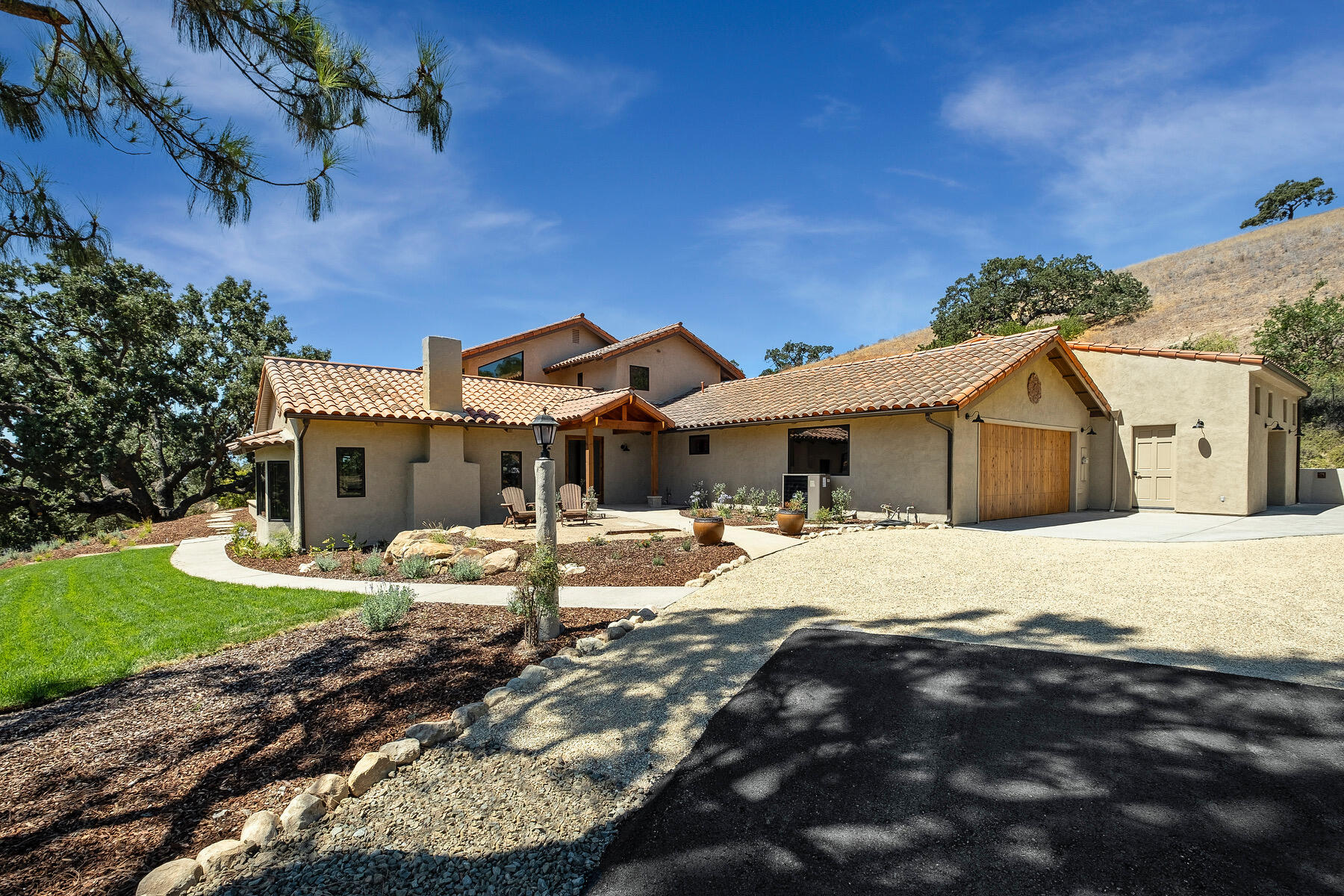