Downsizing Is The New Modern 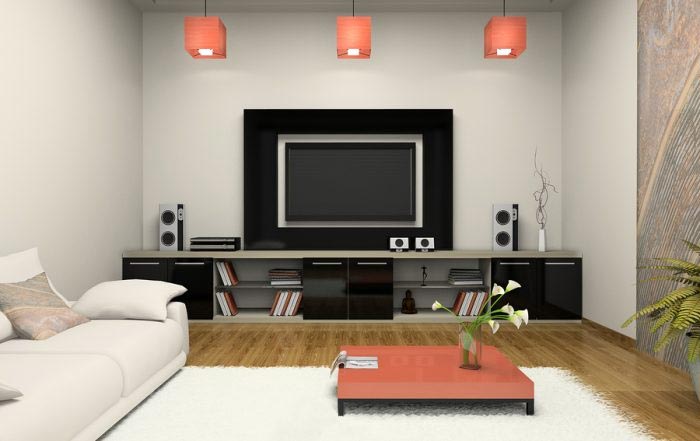 Downsizing Is The New Modern

Isn’t the starting of a thing always the hardest part? Facing the proverbial ‘blank page’ with enthusiasm is often so daunting! Downsizing can fill the desire for a modern, fresh look and pay off big in future savings on the cost of home ownership.

When I am cooking for friends, I never find the cooking part a chore at all- I love it! But sitting down to plan the menu, make the shopping list, and decide the way I want it to go with the event, that is the hard part. Most of us will procrastinate something we don’t like or understand. Often doing something for the first time, when we don’t know where to start and don’t really have a clear path of where to end, is the prescription for ‘Putting off till tomorrow, what could be done today.’

Six years ago when I first started downsizing, my kids were up and grown and I was going from a large home to a small one. I was completely overwhelmed by the prospect of getting rid of everything I had lovingly purchased, stored, dusted and accumulated through the years. At the same time I was excited to be moving forward with my RightSized space plan, but the enormity of it kept me paralyzed about how to start.

I see downsizing as a part of a bigger process of continuing to seek balance between space and material possessions. RightSizing is an ongoing process, and one that has to be courted, like bitters and exercise, in small, but measurable steps. In the next few blogs, I will share five important steps that I recommend to get introduce you to the habit of RightSizing: a plan to balance your budget and your space.

The first step is a confronting one, but it’s like riding a bike, pretty soon you get on a roll and can coast with it. Have you heard the joke, “How do you eat an elephant?” Well, that’s the idea here with brainstorming lists: “One bite at a time.”

Start with a journal, notebook or pad of paper and call this your ‘RightSizing’ book. This is going to allow you to separate the task of starting (a creative impulse) and doing (an act of follow through.) I have a RightSizing Book that I have scribbled on. listed in and referred to for years. Creating this book or binder and separating the tasks of brainstorming – and act of imagination- envisioning what kind of future possibility there is with a smaller space and less ‘stuff’ – from the action steps that will come later. Having this reference binder will make it much easier to face the action steps later. For now this is the stuff of dreams. Later, in a more practical mindset, you’ll actually start to downsize.

Do Step 1 anywhere but home. Really. Go to a coffee shop, on a beach… or recite it to Siri while you’re taking the dog for a walk. I really hope to persuade you to skip being practical and sitting with empty boxes in your house. It’s a bit new-agey, but allow your deep knowingness to tap into another part of you that responds to a less habitual calling. You’ll be looking for a part of you that works from an instinctual impulse. Creating pulls its cards from a different realm than what many of us are uased to. If you resort to RightSizing from an organizing part of your brain, you’ll do less with more overwhelm than if you can “chunk it down.:”

If you can start by seeing yourself as creating something new, it makes it much easier to part with stuff as you actually start to downsize. Start with List One: Items I MUST Keep. Don’t worry if you don’t like lists, this can and should be messy, we’ll use this to make cleaner “check off” lists later.

Do this while you are out of the house! This will help you isolate what you love (you won’t probably forget your mother’s watch or lost lover’s letter) from what is well, forgettable. The idea here is to play a little with what really matters, and what might, just be superfluous.

Most of us will want to keep everything that we can see – a bed, dog dish, lamp, favorite painting, okay but do you need that dresser? Both of them? Brainstorm the answers to ‘What must I really keep?’ by listing, drawing, doodling in your binder as ideas as they come to you. Later we will categorize them by room. For now, imagine everything from the smallest set of napkins to the largest items in your home that you feel you really want to hang on to. Write the longest List 1 that you can, and if the cufflinks your uncle left you don’t make the list well… that’s great information. Knowing what does and doesn’t show up on your lists will help you separate what you truly love from what may have become meaningless tchotchkes.

When you go home and notice the two-foot tall gnome in front of the fireplace, remind yourself, it didn’t jump to mind. Don’t add it now to the list, you’ll have plenty of time for that later. Relegate to the subconscious, the automatic churning. Just making this list will have part of you evaluating where you want to downsize and where you don’t working in the background.

There is no mandate. This is about where you are and what you have. This is about gaining power and comfort over the choices you can make in life. Later, the action steps, you’ll be making decisions about how to take action based on these early lists. You’ll have plenty of time to evaluate what it costs to house, store or lug around items and weigh that against what they offer you. Sentiment is valuable, and only you can balance that equation.

Questions? Drop by a line!