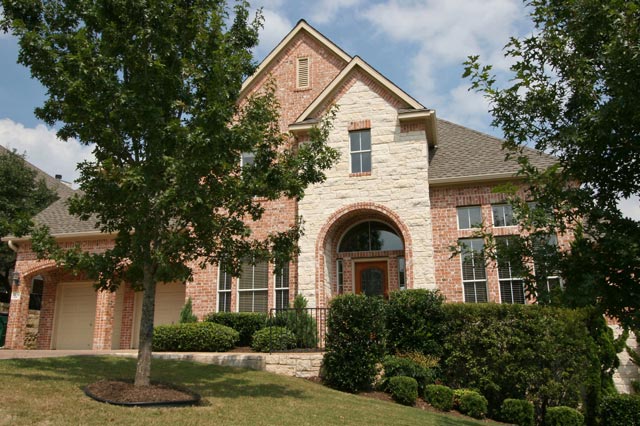 At first blush, selling a million dollar home is costly. But then again, the risk factor for the seller is low, if the Realtor doesn’t sell the home, the seller pays nothing, and the Realtor not only goes home without a paycheck, but he or she may be substantially out of pocket for marketing the home. Realtors will pay for all upfront expenses including signage, advertising, flyers, postage stamps, door hangers and of course there’s the loss of time.

The standard commission for a Realtor to sell your home in the United States is between 5 and 6 percent, that’s a significant cost when selling a million dollar home, but that dollar amount is split between the listing agent and the buyer’s agent. The most common gross commission for each agent involved in the transaction is 2.5%. So how much of that $50,000 commission is going to the listing agent when all is said and done?

Where does it go?

Half of the total commission will go to the other Realtor involved sending a top line of $50,000 quickly down to $25,000.

Don’t Forget Your Dues: As independent contractors, Realtors are responsible for paying 15% social security, federal and state income taxes as well as local, state and national Realtors’ Associations. These fees vary, but at a minimum taxes and dues will take another 30% of the listing agent’s 1.75% cutting the total to now just over 1% of the final sales price of the home sold.

Newspaper ads are still the standard. But despite falling readership, still charge fees from $200-$800 for a quarter page ad in a local newspaper. Flyers for open houses can run as much as $1.50 a piece for two-sided color flyers. Then there are the For Sale signs, these are large and need to be hauled in trucks and pounded in with strong arms and big tools, that’s going to run about another C-note.

What’s Left? Let’s Recap: The seller pays $50,000 in commission, the buyer agent gets $25,000, the Real Estate Franchise takes $8K, taxes account for another $6K, another $1000 in marketing and the grand take home pay one closing a one million dollar home is likely to be just under $10K. That’s not bad, but when all is said and done it isn’t the kind of paycheck that many other skilled professionals are rewarded with for taking on as much risk as is involved.

Take, for instance, lawyers practicing on contingency. They also take the risk that if they don’t win, they don’t get paid, but when the court awards a million dollar settlement, the lawyer’s gross take at the typical 30% (yes, s/he has expenses too) is a whopping $300,000!

Real estate is an incredibly competitive business where very few Realtors are likely to get rich. In 2014, the mean annual wage is $53,490 and that works out to be an hourly wage of about $25 an hour according to the Bureau of Labor Statistics.

Selling a home will bear a large price-tag, but bear in mind that the risk to you as the homeowner is limited to time and not money. Make sure you find a Realtor who prices your home right, and has a full marketing plan to sell your home. Choose well, and a good representation will earn you more than what you’ll pay.